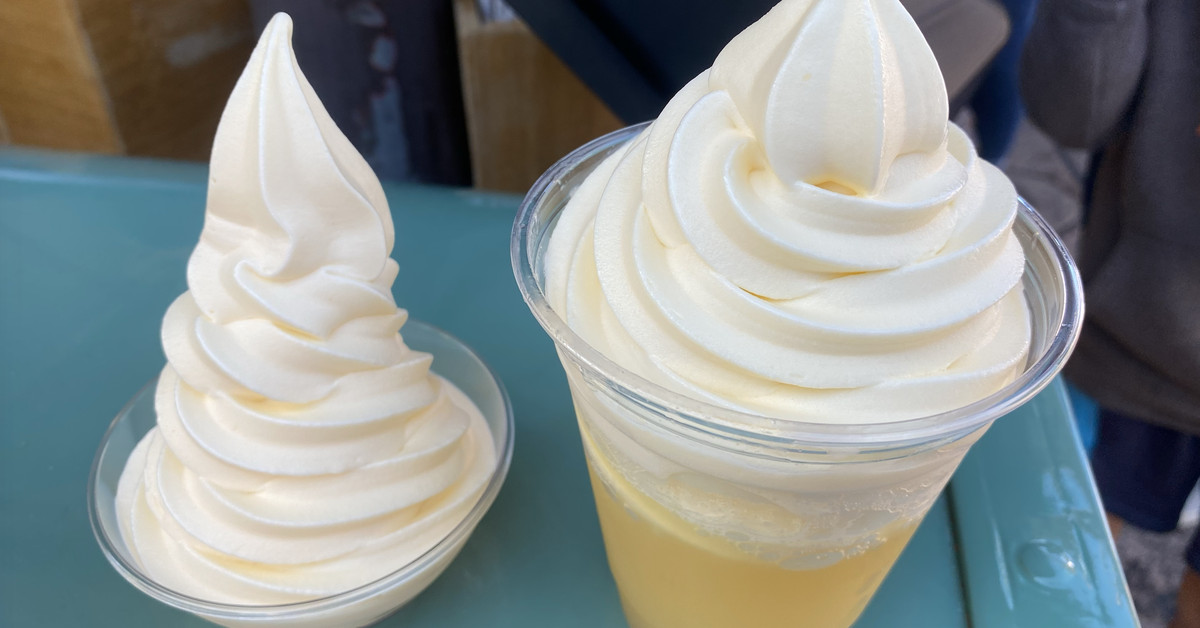 One of my earliest memories of the pandemic begins with an app alert from Disneyland.

The Disneyland app sent a notification in April 2020 — less than a month into the coronavirus pandemic — with a recipe for how to create a “frozen pineapple treat,” which was essentially the Dole Whip ice cream treat.

My article went viral, getting attention from BuzzFeed, The Mary Sue and Click2Houston, among other news sites. We even created a video to show the difference between Disneyland’s recipe for the Dole Whip and Dole Whip’s official recipe.

But let me tell you something — the original Dole Whip from Disneyland is much better than anything you’d make at home.

During a recent press event at Disneyland, I had a chance to snag different snacks at the park. One of them was the Dole Whip. The taste was sublime — a smooth mix of pineapple, orange and vast other flavors all mixed into one. It was such a delightful snack to have mid-morning.

You can try your best to make the Dole Whip at home — a mix of ice cream, pineapple juice and frozen pineapple — but it doesn’t have the smooth taste that the Disneyland original has.

So if you’ve been craving the Dole Whip and have been making your own at home, just know there’s a better version of the snack waiting for you at the park.