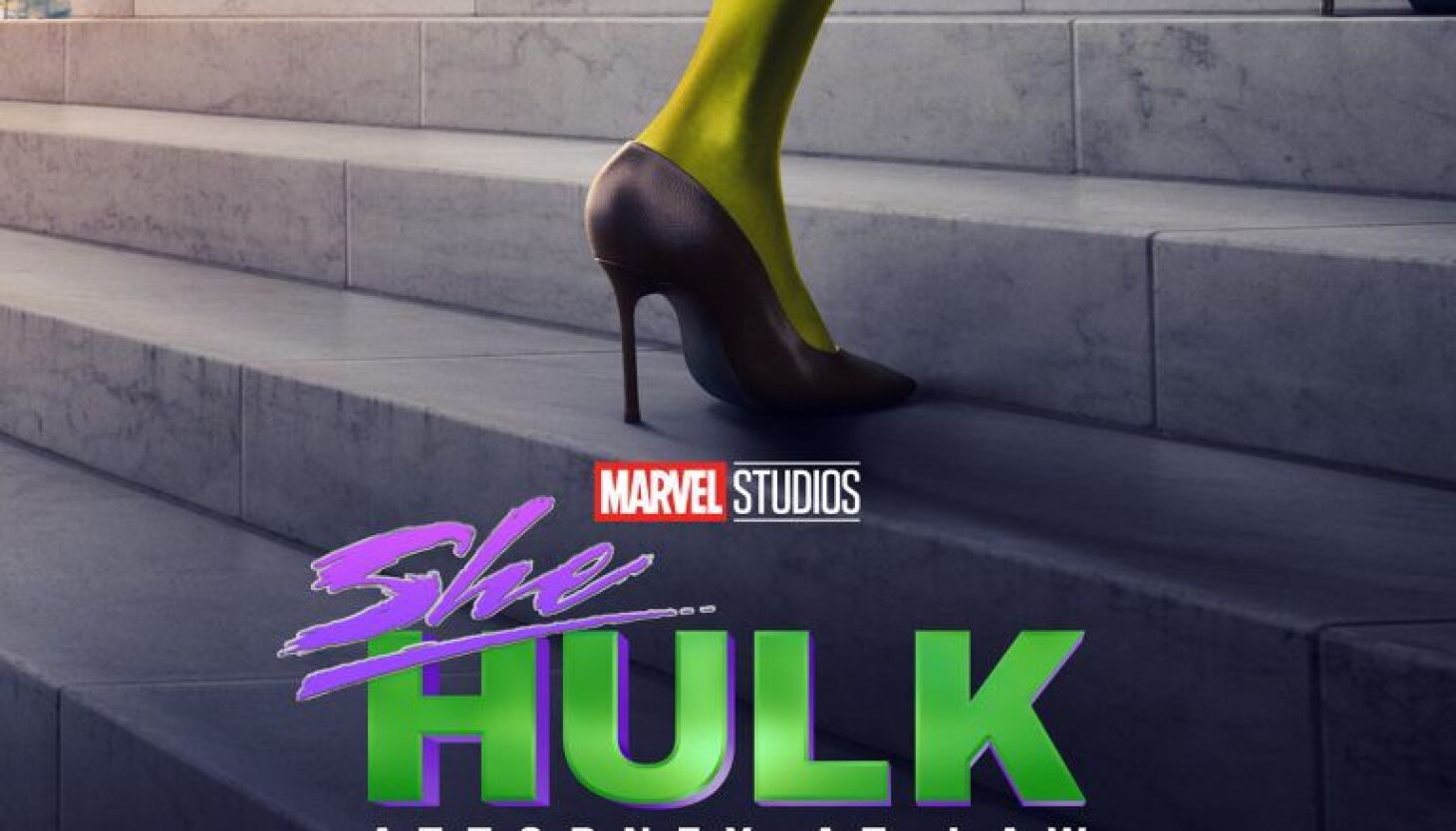 Bruce Banner, aka the Hulk, has a cousin who also turns very big and very green when she’s mad.

This nine-episode comedy series follows “Jennifer Walters as she navigates the complicated life of a single, 30-something attorney who also happens to be a green 6-foot-7-inch superpowered hulk,” according to the official description.

Directed by Kat Coiro (“Marry Me”) and Anu Valia (“Lucia, Before and After”), with Jessica Gao (“Rick and Morty”) as the head writer, this show also stars Mark Ruffalo as Smart Hulk, who was introduced in “Avengers: Endgame” when Banner found a happy medium between Hulk and himself, fusing strength and intelligence, per Screen Rant.

Tim Roth will star as Emil Blonsky, aka the Abomination, one of Hulk’s main enemies from the Marvel Comics. Benedict Wong, who starred in Marvel’s “Doctor Strange” movies as well as “Shang-Chi,” will also make an appearance on the show, The Walt Disney Company said.

The CGI in the trailer has taken the internet by storm. It would not have been possible to simply put prosthetics on Maslany, as the character has to physically transform into a seven-foot-tall green bodybuilder, Paul Tassi, a movie critic, wrote for Forbes.

But Tassi and Twitter agree that the CGI does not look too good.

I’m still very much looking forward to She-Hulk but uh they couldn’t just paint her green? Or get a huge muscle lady for the She-Hulk parts. That CGI face is not GIVING. pic.twitter.com/ML0m7snSee

“She-Hulk: Attorney at Law” will premiere on Disney+ on Aug. 17.