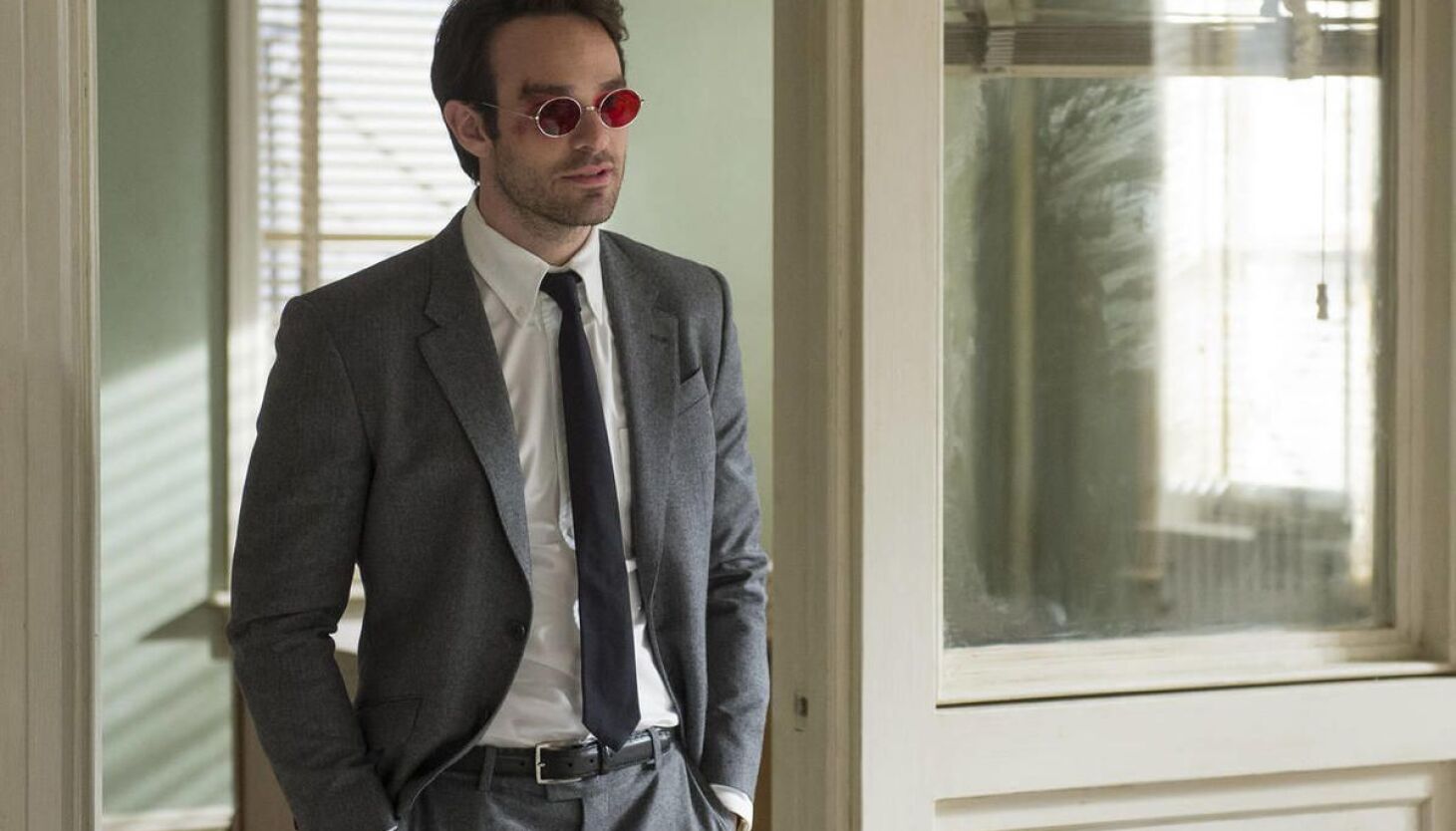 Disney+announced Tuesday it will add more Marvel live-action series titles and update its parental controls as a result.

Details: The shows — many of which were originally on Netflix — include:

Why it matters: The decision to add these Netflix-based Marvel shows suggests that some of those Marvel comic book characters could enter the Marvel Cinematic Universe.

The bigger picture: Puck News reported in 2021 that there’s an ongoing discussion within Disney+ about whether or not to keep the streaming service family-friendly.