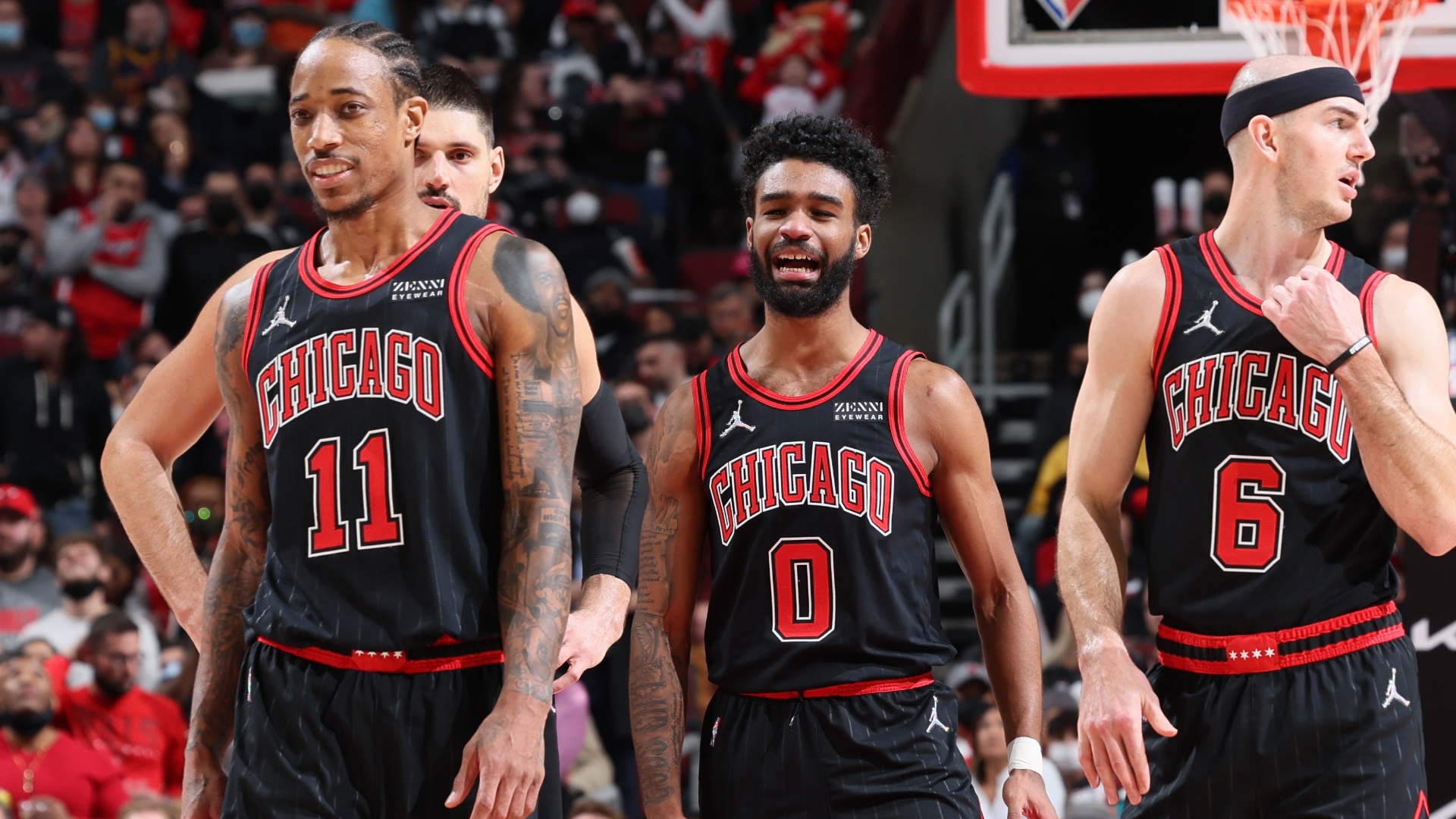 Coming into their Wednesday night game against the Cavaliers, the Bulls were riding a four-game losing streak.

Two of the losses, against the Warriors (42) and Nets (26), come by a combined margin of 68 points with the latter defeat coming after Brooklyn went on a 43-8 run in the second half.

In addition, they were suiting up without star guard Zach LaVine, who is rehabbing after tweaking his knee against the Wizards last week. Not to mention the fact that the Cavaliers are a team that had won their previous five and are one of the league’s best defenses.

But fear not Chicago, MVP candidate DeMar DeRozan came to the rescue.

The 6-foot-6 wing scored a game-high 30 points, eight of which came in the final period and thus keeping him in the league’s elite tier of fourth-quarter scorers.

However, it’s not just the scoring for DeRozan, as he has shown over the recent years.

The Bulls were able to win this game 117-104 on the back on a 14-2 run over the final 4:07 minutes and DeRozan was scored or assisted on eight points in that stretch.

His college teammate Nikola Vucevic provided support to DeRozan with 24 points of his own, which helped the Bulls score 117 points.

That tally is tied for the third-most allowed by the Cavaliers since their 0-2 start and is commendable provided that Cleveland on average allows 102.8 points per game, which ranks third-best in the league.

This win comes at a good time, as the Bulls can prepare to get back on track with a very favourable upcoming schedule. Eight of their next nine games, barring their next one in Milwaukee, are against teams with a .500 record or worse (as of Jan. 19).