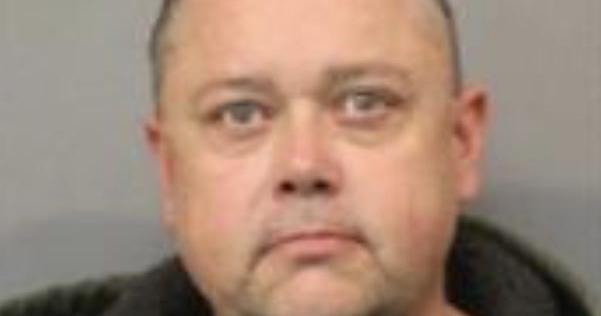 A Merrillville police sergeant faces seven felonies following an investigation into domestic violence accusations, including an instance in which the officer put a gun in a female victim’s mouth, court records allege.

Fields was taken into custody Friday and posted bond the same day, according to the Lake County Sheriff’s Department.

Court records allege a history of violence by the suspect against the man’s romantic partner, who told police Fields put a firearm in her mouth on more than one instance.

Fields is on administrative leave, and Petruch said he will submit a request for Field’s termination.

On Nov. 2, an officer responded to a domestic battery call in the 600 block of West 79th Avenue in Merrillville, sparking further investigations, court records state.

Fields was the complainant, who told police a woman hit him with a baseball bat. When the officer entered the home, he saw swelling and redness on the side of the woman’s face in addition to a bloody lip. She also had a cut next to her eye, police reported. In addition, the investigating officer also said he saw redness around the woman’s neck and the top of her chest and redness on her forearms, police reports state.