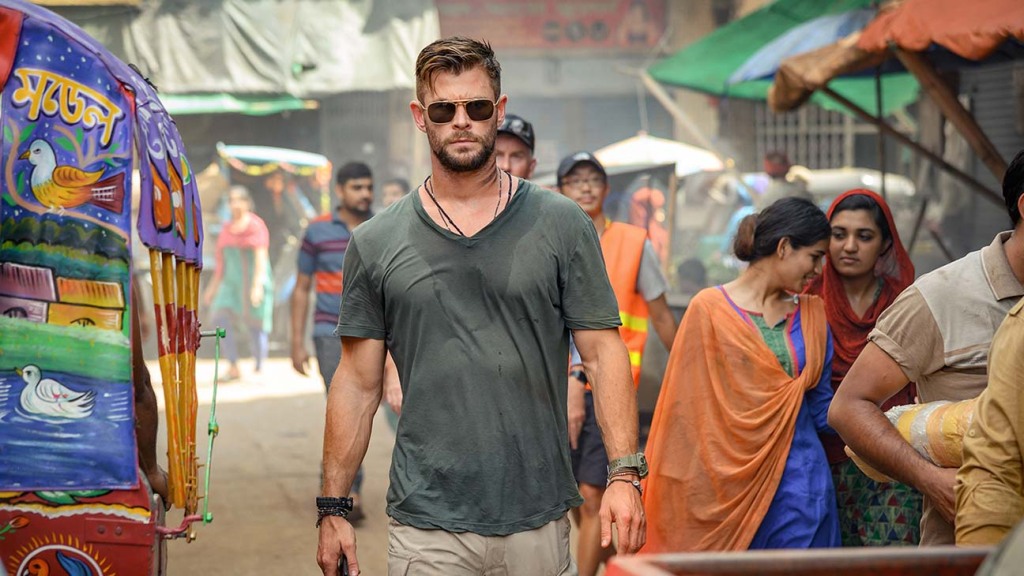 Chris Hemsworth is teasing his return as mercenary Tyler Rake in 2.

The actor shared a short video on Friday via the Russo Brothers Instagram account, with a caption declaring that the action sequel is “coming in hot…or actually, freezing cold.” In a snowy location, Hemsworth appeared, slightly bloodied, on a train with stuntman-turned-director Sam Hargrave, who helmed the 2020 hit.

“First day shooting on Extraction 2,” Hemsworth said in the video, adding that they are in Prague. “Two things are different from the last film. One: very very cold. Two: I’m alive. How? You’ll have to find out. Watch the movie. Stay tuned.”

Extraction told the story of Rake, an Australian black market mercenary who is enlisted to rescue the kidnapped son of an international crime lord.

Upon its release in April, the film was viewed on Netflix by an estimated 90 million households.

The sequel is penned by Avengers: Endgame filmmaker Joe Russo, who wrote the first installment and closed a deal to develop the story’s second outing last year.