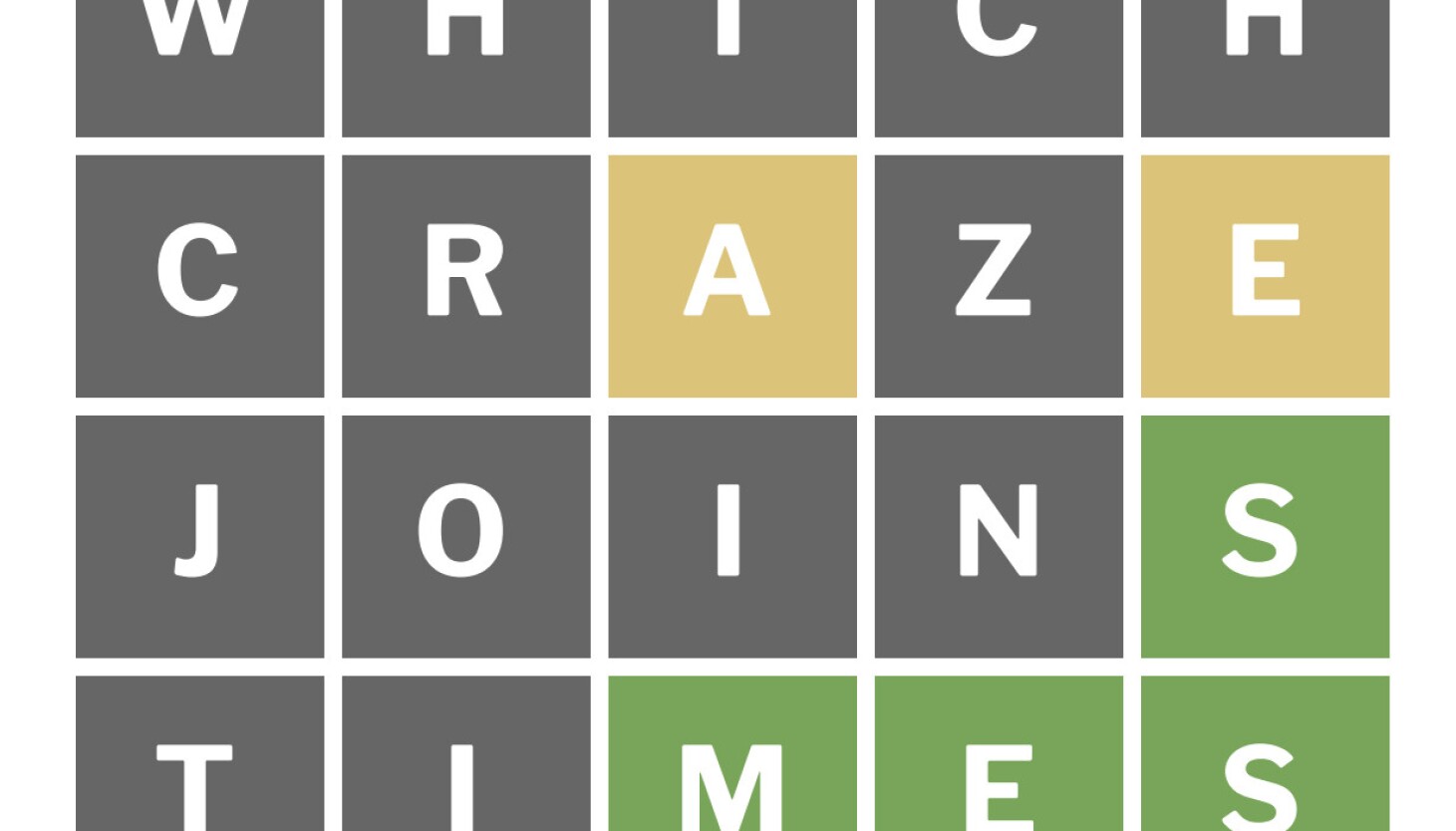 In January, The New York Times bought Wordle, the beloved word guessing game. Many people are convinced that the five-letter words meant to be guessed are harder since the game got acquired.

A new study even found that Google searches for “today’s wordle” rose 196% when the low seven-figure acquisition took place.

Researchers analyzed Google Trends data over the past three months to see how often players looked up Wordle answers online.

The internet has been debating whether Wordle got harder post-acquisition.

The New York Times has said it has not made the game harder.

Tiger Webb, a language specialist who works as an editorial adviser and researcher at the Australian Broadcasting Corporation, explains the reason behind why people think the game’s complexity has changed, per The Guardian.