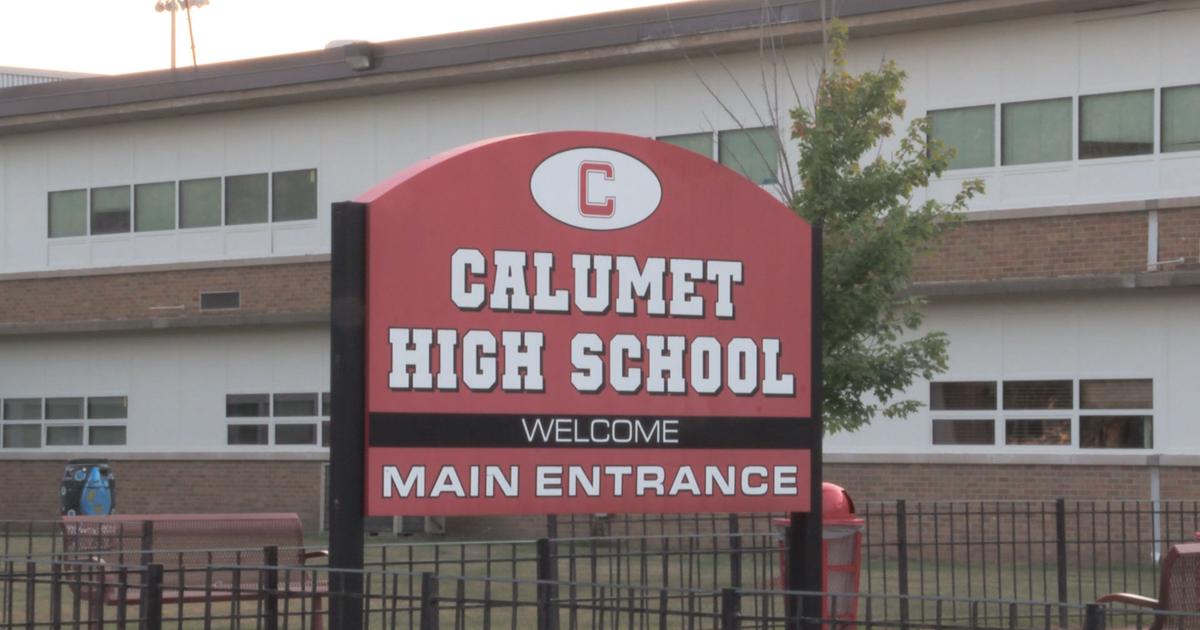 GARY — A male student was arrested Wednesday at Calumet High School after being found with a “substantial amount of marijuana,” police say.

Officers were tipped off by another student who told them to check the boys bathroom, where they caught the teenager — a juvenile — and three other males with a vaping device, which one attempted to hide in their sweatshirt pocket, according to the police report.

When asked what they were doing in there, the four said they were washing their hands.

The juveniles were escorted by officers to the dean of students office, the report shows. A school official smelled the device’s tube and said it gave off an odor of marijuana. They then searched the boys’ property and found a red box inside one of their backpacks.

The report shows it contained a plastic, Ziploc bag filled with a “green leafy plant like substance” — later confirmed to be marijuana — and a scale.

The bag’s owner said he bought the bag on his way to school that morning.

“Due to the subject having a substantial amount of marijuana, he is a danger and a disruption to the teachers and students of Calumet High,” police said in the report.

The teen was arrested for possession of marijuana and booked into the Lake County Juvenile Center.