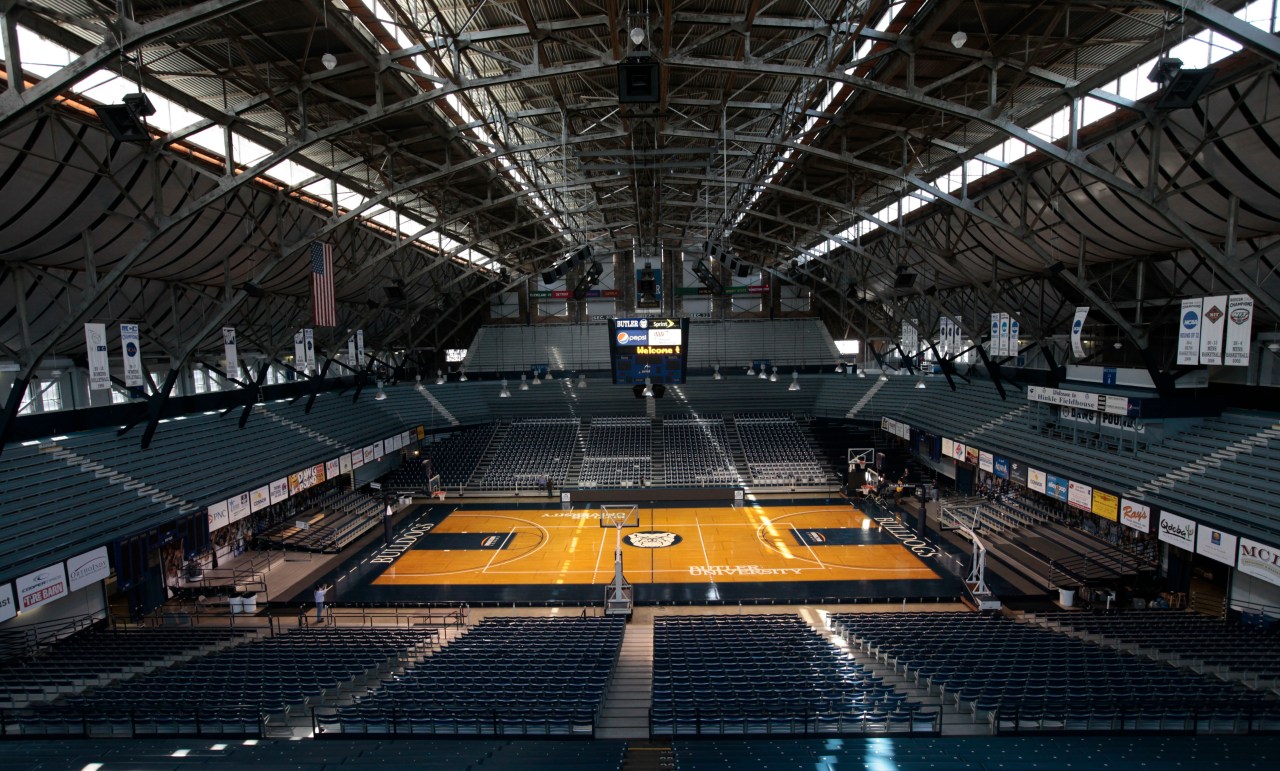 INDIANAPOLIS — Basketball fans can catch the National Invitation Tournament close to home soon. The NCAA announced that Indianapolis will host the event in 2024.

The NCAA announced Friday that Las Vegas and Indianapolis were selected to host the NIT semifinals and championship after a nationwide bid process. The 2024 event is being hosted by Butler University, with games played at historic Hinkle Fieldhouse on April 2 and 4.

The event will be a return of postseason basketball to Hinkle Fieldhouse. In 2021, the university hosted the NCAA Men’s Basketball Tournament.

The NIT will feature a 32-team field for the first round. The second round and quarterfinals will be played at campus sites.

The NCAA said for the second year the 2023 NIT, hosted in Las Vegas, will seed only the top 16 teams, placing the remaining teams into the bracket geographically where possible. Details on that championship will be announced March 12.