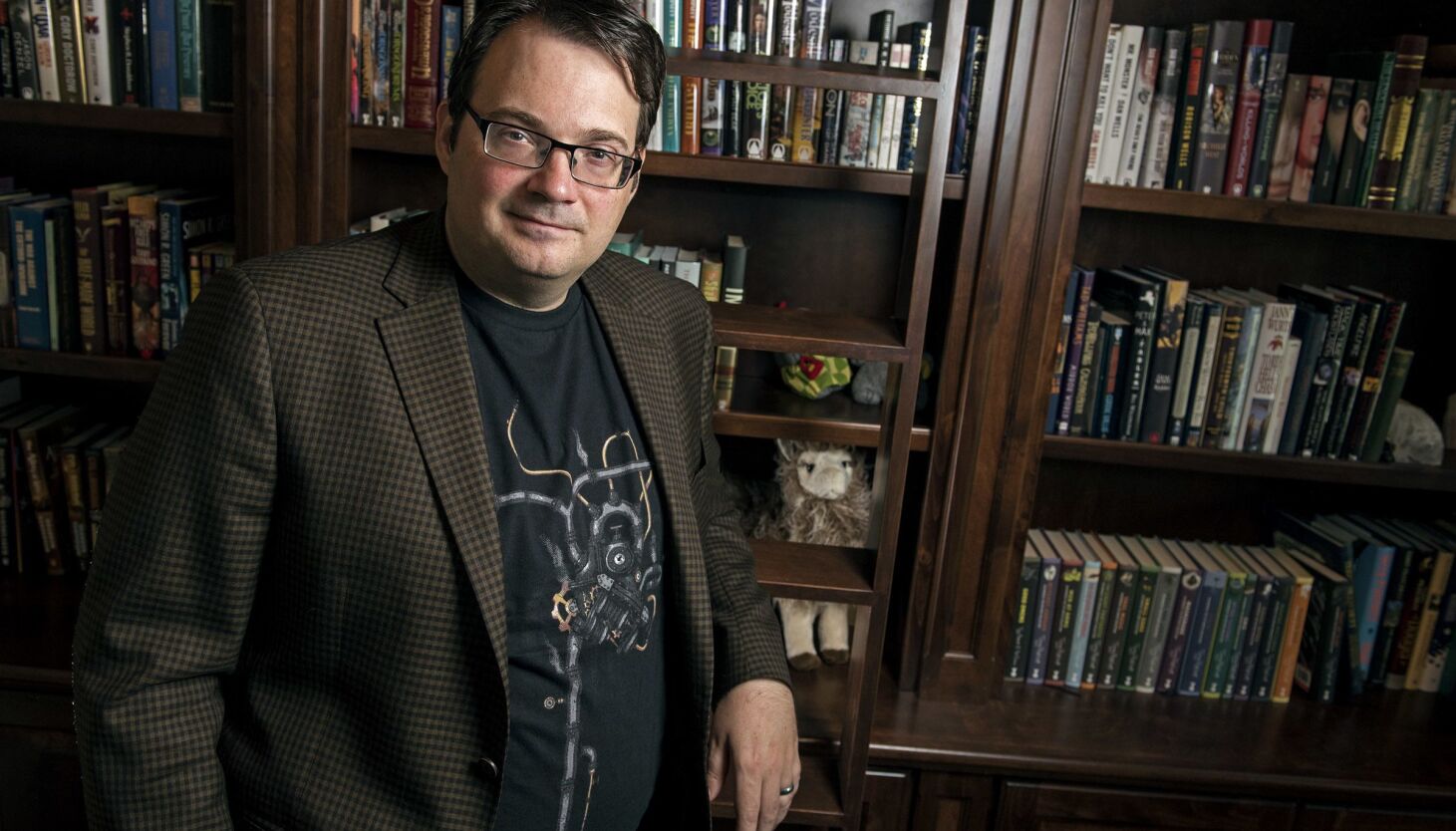 Brandon Sanderson, a Utah-based author known for his work on the “Wheel of Time” series, is releasing four new secret novels that he has crafted over the last two years.

Details: Sanderson is releasing the four books with swag bags quarterly and monthly through 2023, according to the Kickstarter page made for the project.

Each book is 400 pages long. Depending on the tier you pledge on the Kickstarter, you can receive the book as a:

Release: The books will be released throughout 2023.

What he said: “Over the last two years, a group of ideas wormed their way into my brain and I found I couldn’t let them go,” Sanderson wrote on a Kickstarter page. “Despite all of my other obligations, I had to write these stories. So I squeezed them in during moments of free time, crafting four brand new novels. I’m extremely proud of them, as each represents some new aspect of storytelling that has forced me to grow in an interesting way. Each also takes you to someplace new, original, and vibrant.”