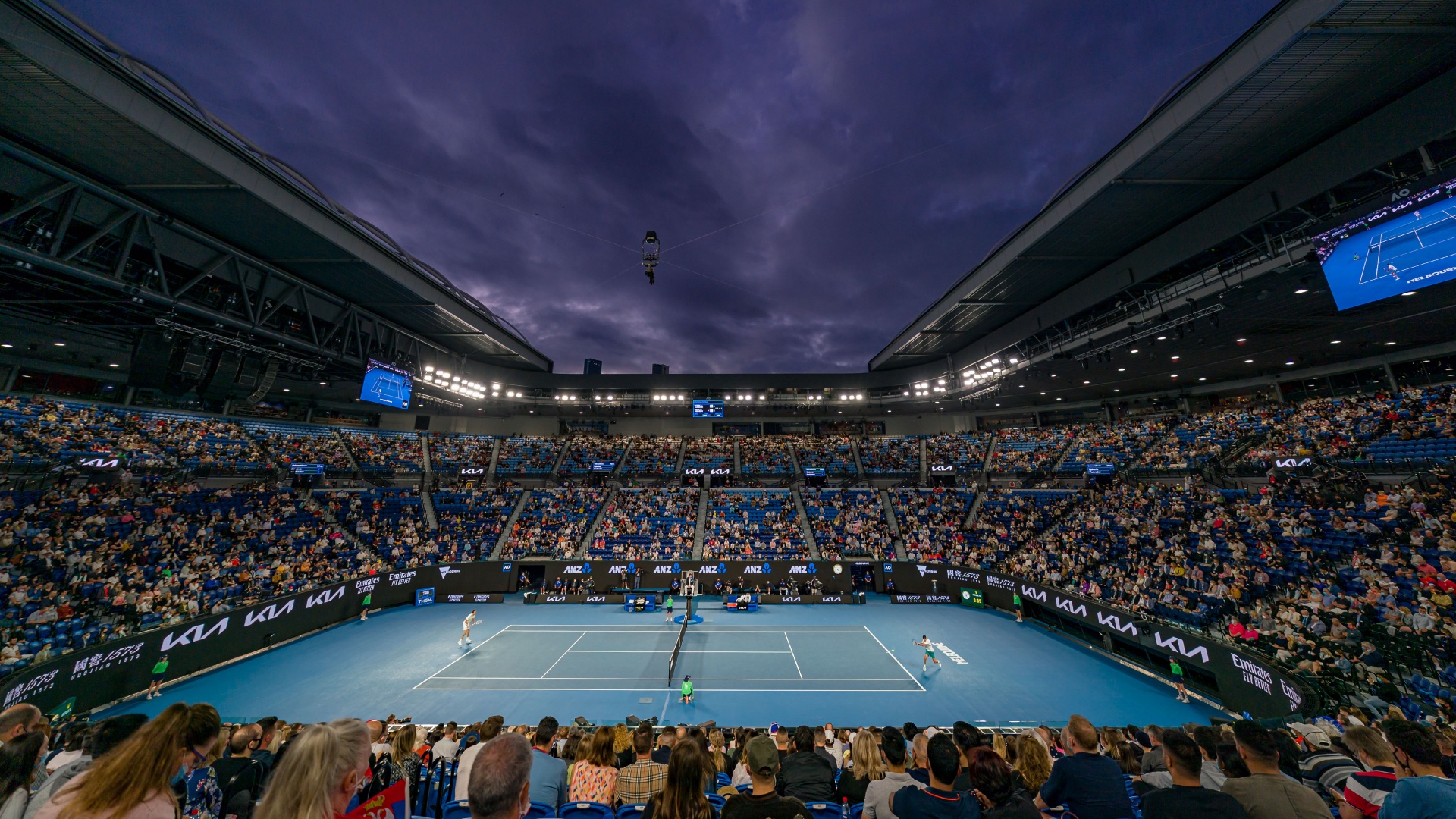 The first grand slam tennis tournament of the year, the Australian Open, begins on Monday, Jan. 17.

The tournament has made headlines the last few months after announcing players would be required to be vaccinated. World No. 1 Novak Djokovic, who is unvaccinated, ultimately was deported and won’t compete after going through multiple appeals with the Australian immigration office after his visa was declined.

Here’s everything you need to know about the 2022 Australian Open, including a full TV schedule, the full draw, betting odds and what matches are happening today.

The Australian Open can be viewed on ESPN, ESPN2, ESPN+ and the Tennis Channel for American audiences. Melbourne, where the tournament is held, is 16 hours ahead of eastern time, so most of the coverage will be replays of earlier matches. The live matches will be broadcast throughout the night and into the early morning.

Along with ESPN’s streaming app ESPN+, viewers can also watch the Australian Open tennis matches live with fuboTV, which offers a free trial.

What is the Australian Open men’s singles draw?

What is the Australian Open women’s singles draw?

The 2021 US Open champion Daniil Medvedev has the best odds (+145) on the men’s singles side, while the World No. 1 women’s singles player Ashleigh Barty is the favorite (+280).