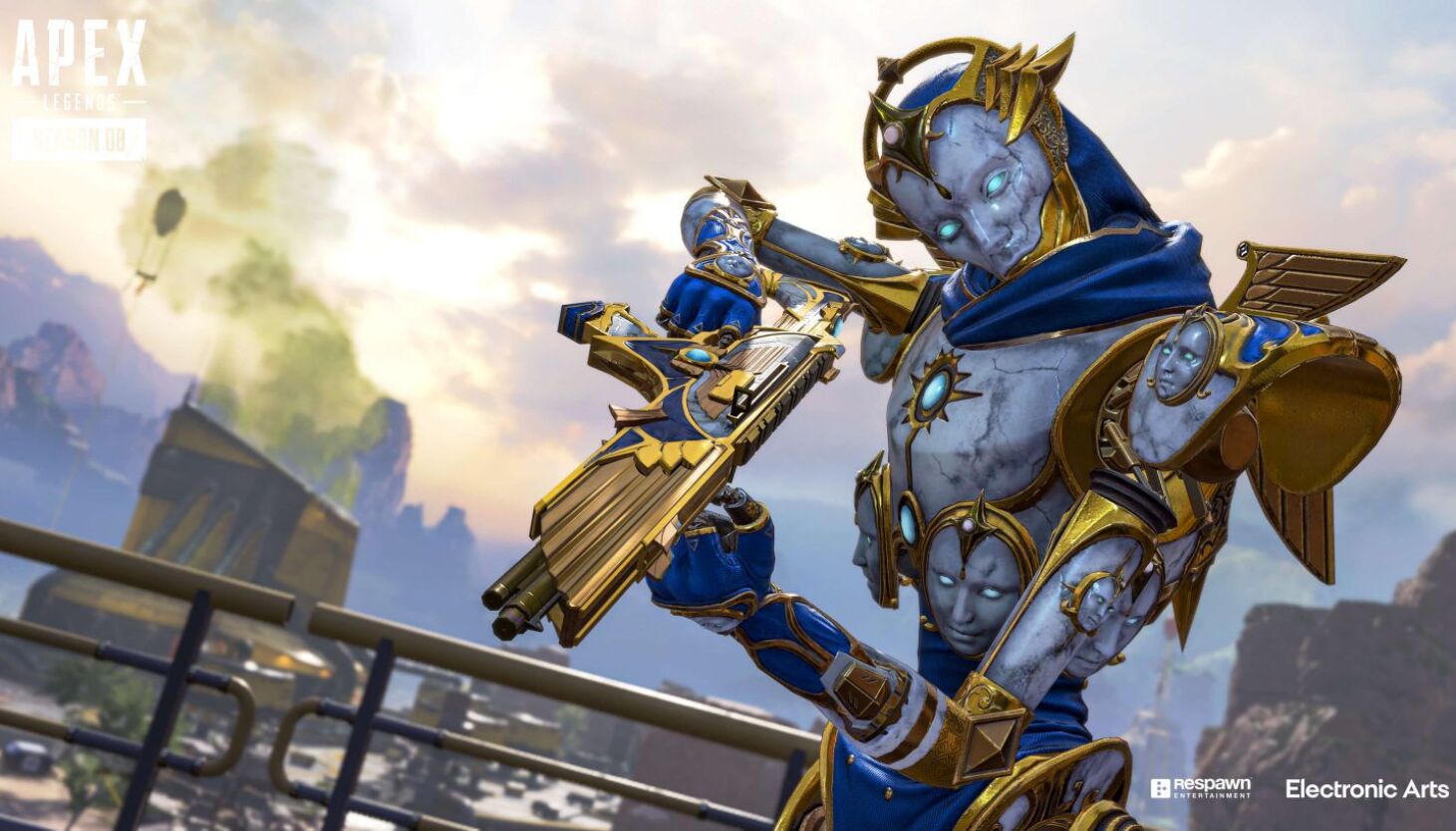 Your kid may soon be asking for your Face ID or fingerprint for something called “Apex Legends.” What is it?

What is Apex Legends mobile?

Apex Legends is a “hero shooter” game developed by EA that was first released in 2019 for PC, Xbox One and PS4. It’s self-described as “a breakneck battle where no two matches are the same and only the strong survive.”

The easy analogue for this game is Fortnite, released in 2017 by Epic Games. Both are popular battle royale genre video games, with plenty to compare and contrast — though PC Magazine describes Apex Legends as “as arguably the best” of the genre.

This week, it debuted on iOS and Android mobile platforms, taking the game from the console to the phone. According to PCMag.com, there are distinct differences between the mobile and console versions of the game, “but it maintains so much of the core battle royale game that the experience is more impressive than disappointing.”

My quick response to Apex Legends

Apex Legends was made available for Nintendo Switch in 2021, which is when my now 12-year-old started playing it.

I’m unbelievably terrible at these types of games, a fact I eventually accepted when I continuously lost to my then 7-year-old in a head-to-head matchup of Star Wars: Battlefront on PS4. So I’m coming at this from the perspective of an observer and parent.

I tried out Apex Legends on my phone. It allows players to start as novices or experienced players, and the tutorial is helpful. There’s a lot of running, gathering of items (“care packages”) and seeking out the enemy. After a while, I handed it off to my son to get a better feel for the game, which is played at a fast pace.

And yes, there are plenty of opportunities to spend lots of money. Characters and upgrades can be added via coin packages, which can cost you anywhere from $2.99 to $99.99.

Is Apex Legends OK for kids?

These are the primary points you should consider.