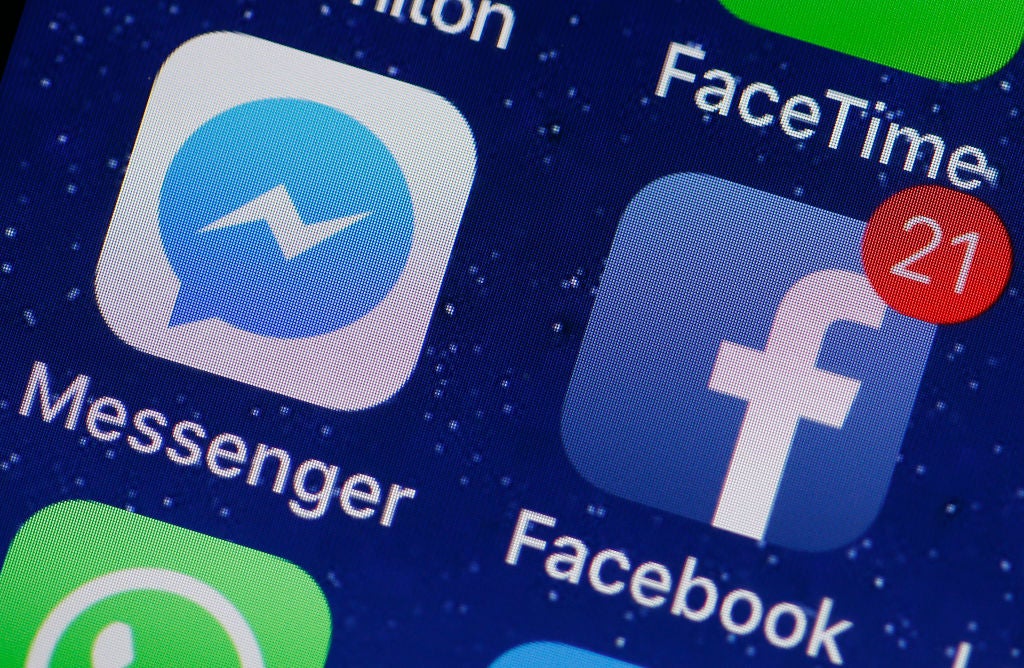 LEBANON, Ind. (WISH) — Boone County leaders are responding to a lawsuit filed Monday by the American Civil Liberties Union of Indiana that claims the county discriminated against a user by blocking him from its official Facebook page.

The lawsuit, filed on behalf of resident Kevin Dininger, claims the county violated the First Amendment and committed viewpoint-based discrimination.

According to the ACLU, Dininger commented on an April 14 Facebook post that included an open letter from county commissioners on the proposed expansion of the county jail.

Dininger, according to the ACLU, felt the Boone County Council was criticizing the council president in its post and felt their actions were inappropriate. He also believed it was wrong for the Boone County Council to seek additional information to ensure there were no alternatives before approaching a costly jail expansion project, given the costs likely incurred by county taxpayers, the ACLU says.

In response, Dininger commented on the county’s Facebook page, stating: “And with this letter, I have decided to vote for [incumbent] Tim Beyer for Boone County
Commissioner.”

“The Boone County Commissioners have received a complaint from the ACLU and take these allegations very seriously. A thorough internal investigation has been launched into the matter. Updates will be provided and a response will be issued at the conclusion of this investigation. The Commissioners are strong proponents of the First Amendment and believe in everyone’s right to free speech.”